Leap back into the action and battle fearsome new enemies with this booster pack for Orcs Must Die! 2

Changes:
- Fix for baricades on MirrorImage
- Trap grid/pathing adjustments in various levels
- Fixed a conflict with Shield Orcs and Spring Traps that caused the orcs to not be thrown properly
- Fixed the drop down menu for video options so that it wouldn't extend off the screen
- Fix for kill amount bonus skulls getting regranted on level retry
- Adjustments to the UI to address postgame hitches
- Fixed the 100% CPU problems
- Adjusted anti-aliasing options in menu to display an "Off" setting.
- Fixed combo point bug with the Grinder. It now awards combo points properly.
- Voice packet tweaks for in-game chat.
- Fixed Bilebat perma-puke.
- Various localization and string changes.
- Adjustments to Mouse Sensitivity slider to broaden the range of sensitivity
- Worked on a bug that would occasionally cause the Sorceress's charge attack to fizzle out inappropriately. There are still edge cases that we'll continue to investigate, but this should largely fix the issue.
- Fix for special characters in leaderboard display names
- Fixed a bug that prevented Bilebats from shooting through Boulderchutes
- Added an option to use the command "NoAlienFX" in user.cfg to de-activate keyboard light effects for the game. This also may fix some game launch issues for Alienware users.
- Added an option to use the command "-voice" in user.cfg to disable in-game voice chat entirely. Once the game's Voice Chat is disabled, players can use Steam's voice chat options.

- Weekly challenge support added. Challenges begin on Friday 8-17-2012!
- Various ongoing adjustments to trap grids.
- Controller support added to the menus (cursor speed in menus is determined by the windows mouse speed settings)
- The "My Stuff" page in the Spellbook is now sortable.
- Network fix for a very rare case where units stop moving on the client.
- Story dialogs no longer play during Endless Mode.
- Fix for "No gore" option. Now you will not see blood if you have this option turned on.
- Guardian kills now count as trap kills.
- Auto-backup of your profile added.
- Polymorph ring probability adjustments.
- Fixed gore for grinder traps.
- Units affected by the Spore Trap should no longer trigger sounds from the level (“They are on the stairs!”, etc).
- Fixed skull rewards at the 200000, 300000, etc milestones.
- Fix for the corrupted UI borders along left and top of screen.
- Fixed a bug that caused Shaman-revived units to not be affected by Physics traps.
- Bile bats can no longer shoot through Boulder Chutes
- Fixed a bug that allowed skull farming with a "retry" of levels.
- Sorceress' sceptre fizzling is now fully fixeed.
- Void wall potions and coins fade after 2 minutes. This prevents a crash that would occur when there were dozens of them present in a level. 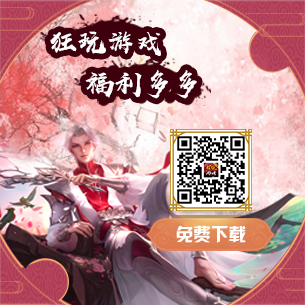 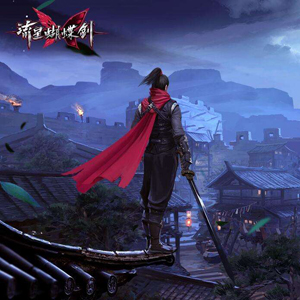 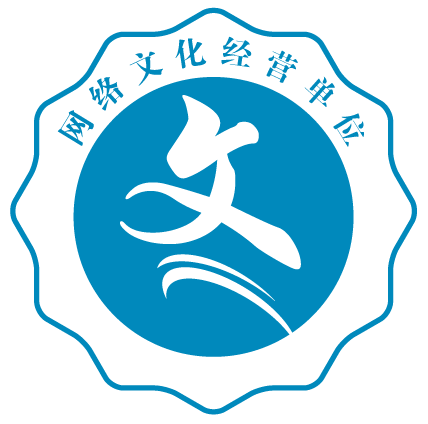 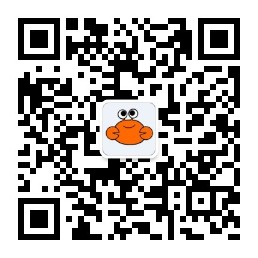